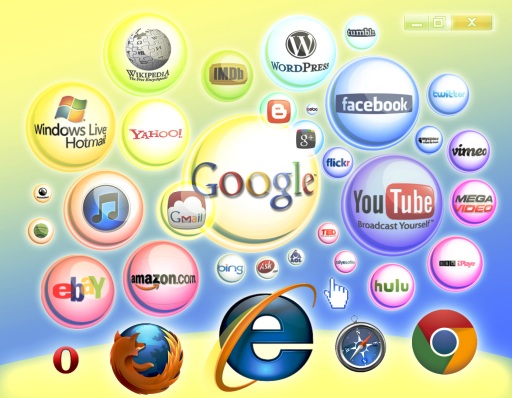 This is probably a hypocritical statement for a blogger, but it’s true: I need to stop looking at things posted on the internet.

If you, like me, have a smartphone and/or a Twitter account and/or a Facebook account, you have probably become aware that you are spending too much time reading or viewing things on a screen and less time doing…anything else. You have probably also become aware that most of what you read/view is neither productive nor enlightening and may in fact be making you stupider (this is speculation, as I am not a psychologist I really can’t definitively determine whether or not anyone is becoming “stupider”).

I have a lot of reasons for feeling this way (and the more I think about it the more reasons I come up with), but generally speaking it comes down to this:

I think the loss of traditional boredom is what troubles me the most because, unlike my other concerns, it can’t be mitigated with critical thinking. Time-wasting posts and memes aren’t deep, and they generally don’t require any critical thinking at all. Or any thinking. Which means I’m just…breathing…in front of a screen…and moving my fingers to click or scroll sometimes. It’s kind of a disgusting state to be in. If I’m that bored, why can’t I read a book or play an instrument or maybe WRITE something for goodness sakes? Why can’t I use my boredom as an impetus for creation or action or even just exposure to good literature or good art?

I’m lazy, and I know this. I love to procrastinate and I tend to avoid doing the creative things I love for fear I’ll start a project and realize it’s not any good (this is why I blog, to keep myself writing even when I don’t feel very talented). The thing is, in the past, extreme boredom would at least lead to notes and scribbles and BEGINNINGS of something creative. Now I just have a data plan and very little to show for it. How sad.

It is for this reason that I am going to try, for the entirety of my Yuletide holiday, to not read a single article or click on a single meme on the internet (I will still be on Facebook because I’m not some kind of holy wizard, but I won’t click away to anything posted). This means no reading blog posts in the airport, or watching Upworthy videos in bed (they seem to be primarily slam poetry anyways, which is not my thing so I really don’t know why I watch them). This means no getting all huffy and incensed over the latest political outrage in Canada or Australia or the U.S. or the Middle East or England or Russia (there is more than enough to get huffy about in my Maclean’s, which I still read on paper). This means no being worried that the fall-out from Fukushima is going to kill us all, or that every single product I put in or on my body is giving me cancer. This means no reading up on this or that misogynistic pop artist, this or that quack celebrity doctor, or this or that train wreck of a film/music video/appearance on Saturday Night Live. I need a break from all of this self-inflicted noise.

I need some quiet. For my brain. We’ll see how it goes.

[P.S. I am aware that I may be contributing to the noise by blogging, but at least my goal here is the sharing of my opinions, ideas, and experiences, and the improvement of my writing, rather than going viral and making a million dollars or some such nonsense.]